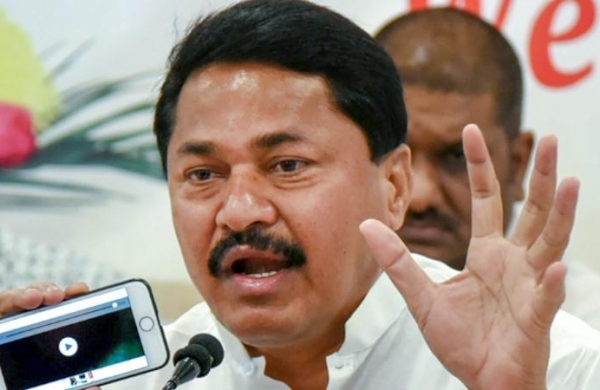 Express News Service
MUMBAI: After meeting with Congress leaders in Delhi, Maharashtra Congress president Nana Patole said that the Congress will fight the upcoming local body and other elections on its own and they will not make an alliance with any political front.

Patole, who is a close confidante of Rahul Gandhi, said that Rahul has given the green signal to him to contest the local body and other elections on its own. The senior party leader said that this decision of contesting solo will not have any impact on the incumbent Maha Vikas Aghadi (MVA) alliance as they will continue to share the power and work to expand the base of the party.

“We had a very good meeting with our leader Rahul Gandhi. We discussed various issues to strengthen the party at every nook and corner and so we decided that though the Congress party will remain with Maha Vikas Aghadi in Maharashtra, it contest the upcoming elections on its own only,” Patole said.

Patole’s statement is very significant because he was the first to declare and consistently make statements of Congress contesting solo the future elections. However, his own party leaders rubbished his claim till Rahul Gandhi himself gave the green signal for solo elections.

Earlier, NCP chief Sharad Pawar was angry with Patole’s claim of Congress fighting the local body elections solo. When the AICC’s Maharashtra in-charge Hanumanthagowda K Patil and state ministers Balasaheb Thorat and Ashok Chavan went to meet Pawar at his residence in Mumbai, Pawar asked these leaders whether the Congress high command has givenPatole the rights to to take such decisions.

Pawar also said that if this is the stand of the Congress high command, then he will also prepare for his party. Patole said that the party got ditched in 2014 when NCP broke the alliance at the eleventh hour and hence, to avoid a similiar mistake, he has been preparing his party for the solo contest from today only.