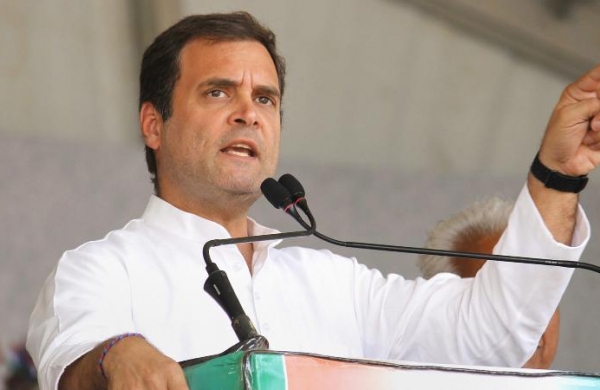 By PTI
NEW DELHI: Congress leader Rahul Gandhi on Tuesday demanded that Union Minister VK Singh be sacked for his purported remarks on transgressions at the Line of Actual Control, and said not removing him would amount to insult of Indian soldiers.

“Why is a BJP minister helping China make a case against India? He should’ve been sacked. Not sacking him means insulting every Indian Jawan,” he said on Twitter.

Gandhi tagged a news report in which Union minister Singh is reported to have said that India has transgressed the Line of Actual Control (LAC) more often than the Chinese side based on perceptions.