Pushkar Singh Dhami to be new Chief Minister of Uttarakhand 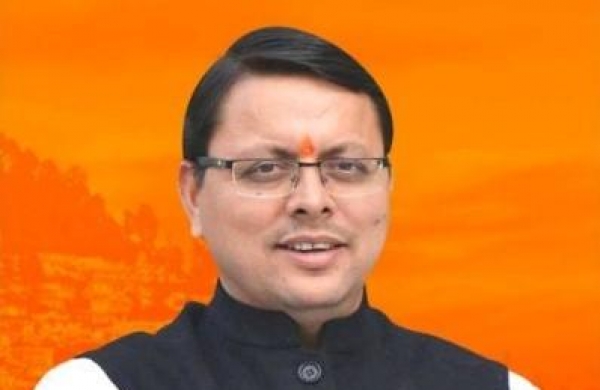 By Online Desk
The Uttarakhand BJP legislature party met on Saturday afternoon and elected Pushkar Dhami as the Chief Minister of Uttarakhand, a day after Tirath Singh Rawat resigned.

Pushkar Singh Dhami, MLA from Khatima constituency, is set to be the 11th CM of the hill state.

Earlier, The Congress hit out at the BJP leadership, saying instead of ushering in development, it has thrown Uttarakhand into political instability and betrayed its people by repeatedly changing chief ministers.

Embattled Uttarakhand Chief Minister Tirath Singh Rawat late on Friday night submitted his resignation letter to Governor Baby Rani Maurya, marking the end of his rather short tenure.Confirming his resignation, Rawat later said, “I resigned to avoid a Constitutional crisis that arises due to Sections 164 and 151 of the Representation of the People Act 1951.”