Punjab polls: CM Charanjit Singh Channi, over half of his ministers lose 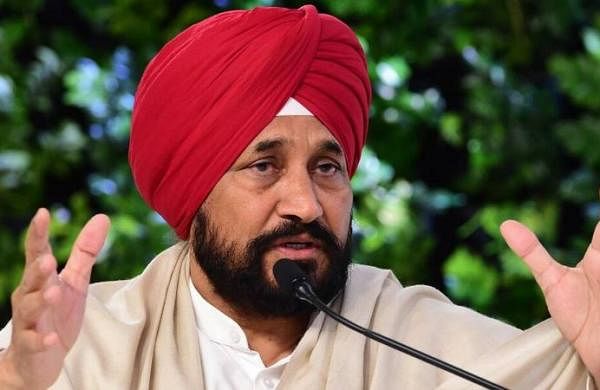 CHANDIGARH: Chief Minister Charanjit Singh Channi and over half of his ministers have lost from the seats they were contesting as the AAP stormed to power in Punjab on Thursday with an overwhelming majority.

The Aam Aadmi Party scripted history by winning 92 of the 117 assembly seats while the ruling Congress suffered a severe drubbing.

Channi, who contested from Chamkaur Sahib in Rupnagar district and Bhadaur in Barnala, lost from both the seats to AAP candidates.

Channi was the sitting MLA from Chamkaur Sahib.

He had succeeded Amarinder Singh after his unceremonious exit as the chief minister in September last year.