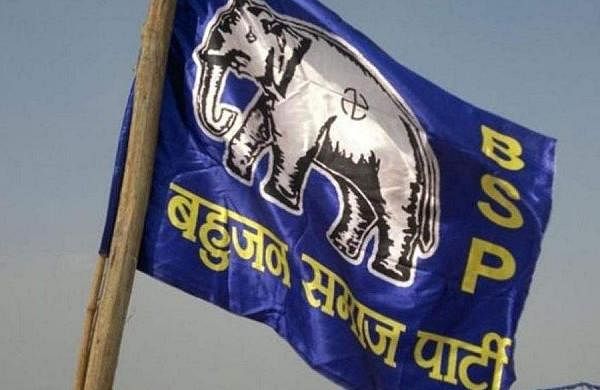 The Mayawati-led party has tied up with the Shiromani Akali Dal for the elections and contesting on 20 of 117 Assembly seats.

According to the list of candidates released by the party, Dalbir Kaur will contest from Amritsar Central, Balwinder Kumar from Kartarpur, Anil Minia from Jalandhar West and Mahinder Singh from Sham Chaurasi.

Harmohan Singh will fight from Chamkaur Sahib seat while Chamkaur Singh has been fielded from Mehal Kalan.