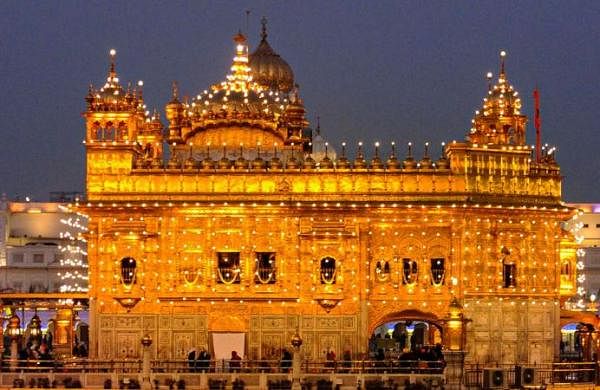 CHANDIGARH: After the alleged sacrilege bid incident in Kapurthala in which an unidentified man was killed by a mob on Sunday, Punjab police officers had at a presser stated that a case of murder had also been registered but soon backtracked on their statement.

Inspector General of Police Gurinder Singh Dhillon first said at the press conference, held hours after the incident on Sunday, that two FIRs had been registered.

The first FIR was registered under Section 295 A (deliberate and malicious acts intended to outrage religious feelings of any class by insulting its religion or religious beliefs) of IPC on the statement of the manager of the gurdwara.

“The second FIR number 306 has been registered on the statement of the station house officer and he was present there,” Dhillon had said.

Dhillon had said that in FIR number 306, four persons by name and 100 unidentified had been booked.

The police did not disclose the names of persons who were booked, citing that the matter was “sensitive”.

Kapurthala Senior Superintendent of Police Harkamalpreet Singh Khakh, who was also present at the press conference, had said, “We have already registered a murder case.”

However, after the two officers got a few calls during the press conference, Dhillon did a U-turn, saying the second FIR had not been registered and only one FIR number 305 related to sacrilege had been registered.

An unidentified man, who appeared to be a migrant labourer, was thrashed to death by a mob after being accused of “disrespecting” the Sikh religious flag at a gurdwara in Nizampur village here on Sunday morning.

The neck and other body parts of the man killed for alleged sacrilege bid at a local gurdwara here had over eight “deep sharp cuts” that were likely to have been inflicted by swords, a senior medical officer of the local civil hospital, where his body has been kept, said on Monday.

Police on Monday said no murder case has been registered in this case as yet and their priority is to establish the identity of the man for which they have shared his pictures in media and with the police in other states.