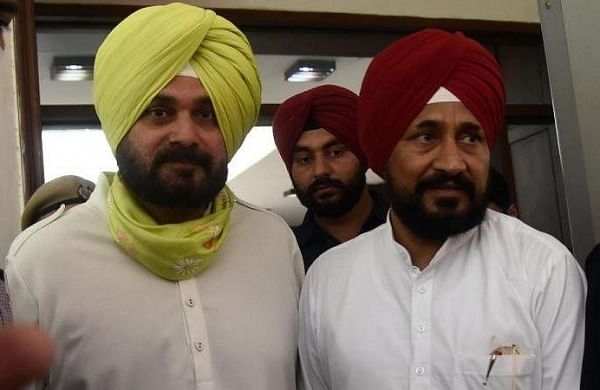 CHANDIGARH: Punjab minister and Congress leader Brahm Mohindra on Wednesday said the party should declare its CM face for next month’s state Assembly polls while stressing that Charanjit Singh Channi has proved himself in the role in just three months.

The local bodies minister said the Congress Party had set the tradition of declaring its chief ministerial candidate ahead of the elections in 2012 and 2017.

“It should continue with that tradition and announce the candidate sooner than later,” he said in a statement.

“There should not be any confusion in the party about announcing the chief ministerial candidate when there is already one who proved himself beyond everybody’s expectations,” Mohindra said.

Mohindra said it has become all the more important when the Aam Aadmi Party (AAP) has announced Bhagwant Mann as its CM candidate and Shiromani Akali Dal-Badal has already been projecting Sukhbir Singh Badal.

“Under such circumstances, the Congress Party cannot afford to leave any vacuum as it can prove detrimental to the party’s interests”, he said.

“That too when we have far better choice than others, tried and tested,” he said.

A few days ago, Cabinet minister Rana Gurjeet Singh had asserted that Channi had done an “exceedingly outstanding job” during just three months.

He had said that raising a question mark about his continuation as the CM after party comes back to power can prove to be suicidal.

“The issue of chief ministership was already settled for the Congress in Punjab three months back and there is no need for any further debates or discussions about it,” Rana had said in a statement.

He had regretted that confusing signals were being circulated about the fate of the chief minister when he is leading from the front and that too when elections had already been announced.