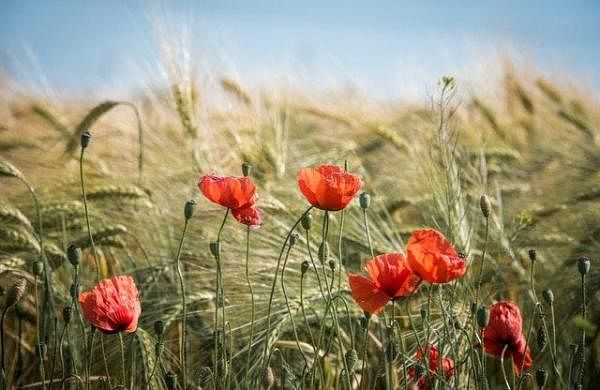 CHANDIGARH: The Punjab government has been urged to give opium or poppy husk on prescription to drug addicts in a controlled way, with an NGO headed by a former IPS officer and a few others writing to Chief Minister Charanjit Singh Channi, saying this will help in tackling the drug problem in the state. They said due to synthetic drugs, addicts are becoming impotent, crime is rising and so are cases of divorce.

The letter written by Iqbal Singh Gill (Retd) IPS officer and General Secretary and Dr Inderjeet Singh Medical Superintendent of Dr Dwarka Nath Kotnis Health and Education Centre (Charitable Acupunture Hospital and Research Centre), Ludhiana, to the Punjab Chief Minister Charanjit Singh Channi, of which The New Indian Express has a copy, states, “As for your information if one takes synthetic drugs, it is physically and mentally harmful. But it has been noticed that if one takes opium or poppy husk, there are no physical or mental side effects. Also, people who take synthetic drugs do not think before committing any crime as they lose their mental balance. Thus rapes, thefts, dacoits, snatching are on the rise in Punjab. Besides these, cases of divorce have also increased.”

The letter also stated that the state government will have to shell out less on medicines for drug addicts and will earn revenue if poppy husks are sold legally. They urged that after due deliberations and discussions, the government should issue a notification and allow sale of poppy husks to drug addicts registered with it from state controlled centres to save the youth of the state and bring down the crime rate.

“Besides our NGO, one village panchayat and two other NGOs have also written the same in the CMO,” said Dr Inderjeet.

A few years ago, then Aam Aadmi Party (AAP) MP from Patiala Dr Dharamvira Gandhi had demanded the legalising of poppy husk cultivation in the state, saying the government should open its poppy husk vends and allow the plantation of marijuana and poppy husk in kitchen gardens on a trial basis. At that time, Navjot Singh Sidhu who was then minister in the state government had supported Gandhi.