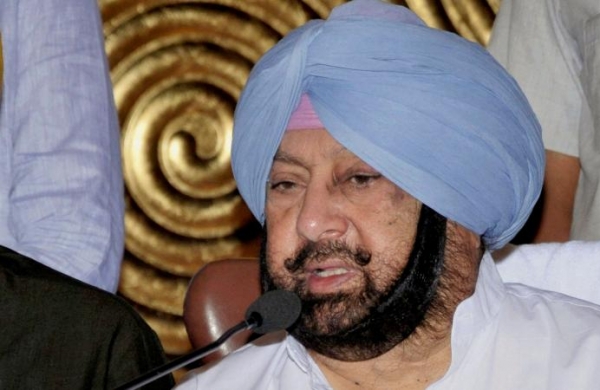 By PTI
CHANDIGARH: The Punjab government on Friday approved special provisions in its rules to provide government jobs to the kin of the four minors killed in the Maur Mandi bomb blast in 2017.

The decision was taken by the state cabinet in a meeting chaired by Chief Minister Amarinder Singh, according to a government statement.

Seven people were killed and 13 injured in the bomb blast at Maur Mandi in Bathinda district on January 31, 2017.

The explosion had taken place close to an election campign site of Congress candidate Harminder Singh Jassi, just days before the assembly polls in the state.

The Punjab government on Friday approved special provisions in its rules to provide government jobs to one of the family members or kin of the each of the four minors killed in the bomb blast, the statement said.

It was decided at the cabinet meet to grant special provision to provide jobs on compassionate grounds as per the educational qualifications to a member of the families of Japsimaran Singh (15), Sourav Singla (14), Ankush (11) and Ripandeep Singh (9).

The existing rules did not provide for employment in the state service on compassionate grounds for minor victims.

With the cabinet decision, the relevant rules or policy have been relaxed to provide jobs to a member of the each family as per their educational qualification, the statement said.

The jobs to be provided by the state government are in addition to a financial grant of Rs 5 lakh given to the each family.

Each injured was given Rs 50,000 from the Chief Minister’s Relief Fund.

The state government had earlier provided government jobs to the next of kin of two victims–Harpal Singh (40) and Ashok Kumar (35)– as per the existing policy since both were the breadwinners for their families.

In Ashok Kumar’s case, his minor daughter Bago (11) was also killed but since one member of the family has already been given a job, Bago was not been included in the special provision.

When a candidate decides to contest, how I can stop him: Mallikarjun Kharge on Shashi Tharoor