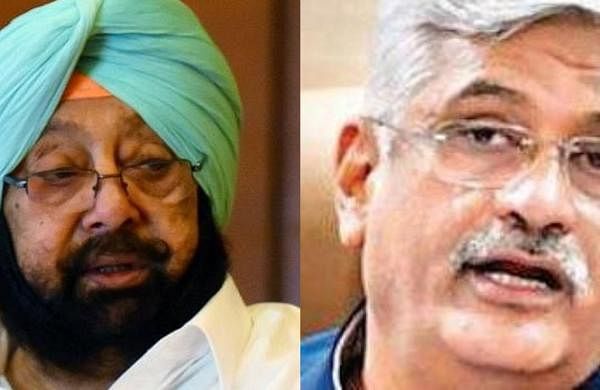 Shekhawat is the BJP’s in-charge for the Punjab Assembly polls. Sources said that the meeting is likely to take place at Amarinder Singh’s farmhouse at Siswan in Mohali.

Union Home Minister Amit Shah on Saturday had said the BJP is in talks with Amarinder Singh and former Shiromani Akali Dal leader Sukhdev Singh Dhindsa for an alliance with their parties ahead of the state Assembly polls.

Earlier in the day, the former Punjab CM reiterated that his party along with the BJP and former Akali leader Sukhdev Singh Dhindsa’s outfit will form the next government in the state. Singh, who faced unceremonious exit as the Punjab chief minister in September, on Monday opened the office of his new party Punjab Lok Congress here. “We are very hopeful that in the upcoming elections, we will win the combination of seat adjustment with the BJP and Dhindsa sahib we will form the next government,” said Singh.