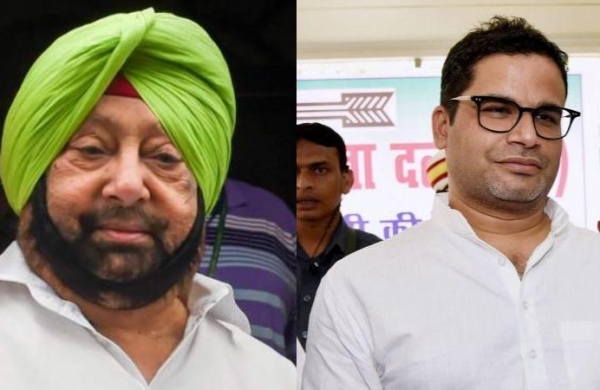 “Happy to share that @PrashantKishor has joined me as my Principal Advisor. Look forward to working together for the betterment of the people of Punjab!” Singh said in a tweet.

Kishor had handled the Congress party’s poll campaign in Punjab in the 2017 assembly elections.