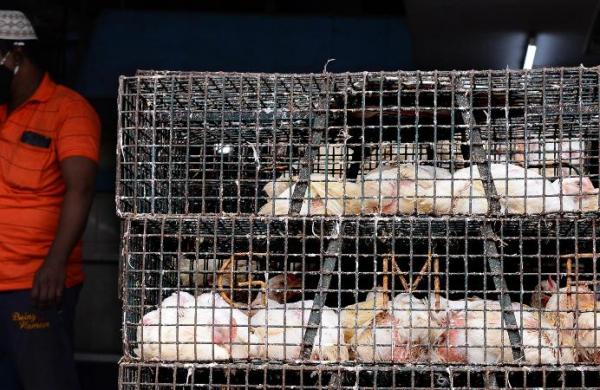 By PTI
CHANDIGARH: The Punjab government on Friday banned the import of poultry birds from other states with immediate effect till January 15.

“The government of Punjab imposes complete ban on import of live birds, including poultry and unprocessed poultry meat, for any purpose into the state of Punjab,” the order issued by the state Animal Husbandry Department stated.

The decision will be reviewed based on the evolving situation, it said.

The state government also declared the whole state a ‘controlled area’ in view of the outbreak of avian influenza in the neighbouring states, an official release said.