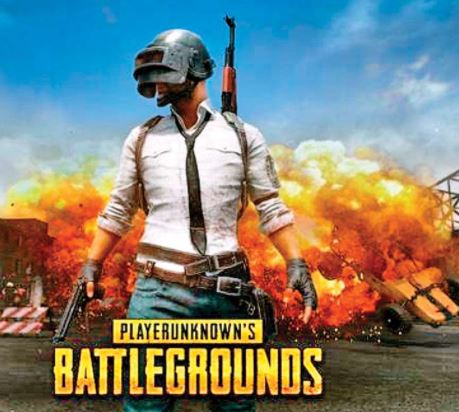 PUBG Corporation, the South Korean developer of the eponymous game, said on Thursday that it is “preparing to launch” PUBG Mobile India, a new version created for the local market, months after India banned the popular game for ties with Chinese internet conglomerate Tencent. However, the offer will not cut much ice with the government, which remains steadfast on its decision to ban the gaming app in view of the stated concerns.
PUBG Corp plans to invest around $100 million in India, with its parent company Krafton. “Outside of the manufacturing industry, these investments will represent the largest made by a South Korean company,” PUBG Corp said.
The game developer also plans to set up an Indian subsidiary and said it will hire over 100 local employees across business, e-sports, and game development. In a boost for India’s gaming industry, PUBG Corp will also “collaborate and leverage local businesses to strengthen its gaming service”.
In a bid to satisfy Indian regulators, PUBG Corp said it is working to provide “a secure and healthy gameplay environment” with the new version. “With privacy and security of Indian player data being a top priority, the company will conduct regular audits and verifications on the storage systems holding Indian users’ personally identifiable information to reinforce security and ensure that their data is safely managed,” PUBG Corp said.