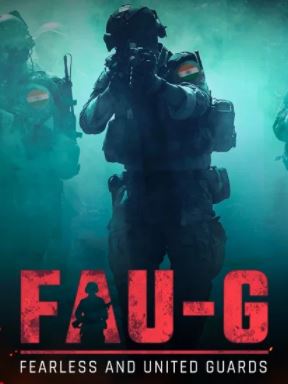 ven as millions of Indians are going through a nail-bitig phase, waiting for the much-anticipated launch of PUBG Mobile India, desi gaming company nCore is also gearing up to launch PUBG rival FAU-G game soon.

Though the company previously confirmed that the FAU-G game will be released later in November, it had not clarified any official launch date. nCore had also said that FAU-G will be available for download on Google Play Store and Apple App Store.

Indian gaming company nCore had previously said that added that a team of over 25 programmers, artists, testers, and designers, who have worked on top gaming titles in the past, are currently developing FAU-G game.

The multi-player game titled ‘FAU-G: Fearless and United Guards’ aims to provide an Indian alternative to PUBG Mobile that has been recently banned in India along with 117 more apps.