Provide data on kids who lost at least one parent to Covid: NCPCR to states 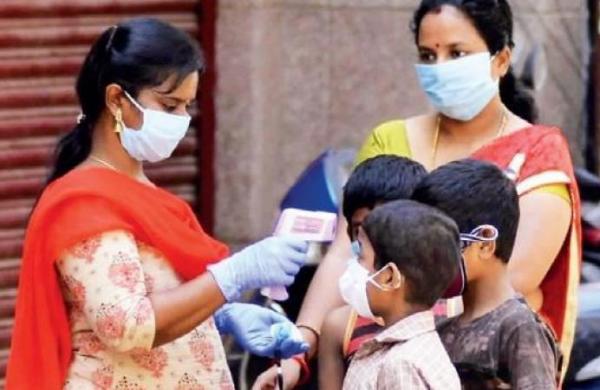 Express News Service
NEW DELHI: Country’s apex child rights’ body has asked states to share data related to all the kids who have lost both or one parent in the ongoing second wave of the Covid pandemic in India, on its Bal Swaraj portal, in order to carry out their real time monitoring.

As per the data compiled by the Union Women and Child Development Ministry, there are 577 kids in the country who have lost both parents to the infectious disease while there is no figure available of the children who lost at least one parent to Covid.

“This mechanism had not been put in place last year during the first Covid wave but the impact of the second wave on the kids has been far more severe,” Priyank Kanoongo, chairman of the National Commission for Protection of Child Rights (NCPCR) said.

“We therefore want the states, as directed by the Supreme Court too, to share the required data urgently so that the well being and education of the kids can be taken care of,” he said, adding that the state commissions can also pay random visits to check on the condition of these children.

Kanoongo explained that in most instances, the orphaned children in need of care and protection, will be restored with the willing immediate family, or can be sent to children homes or be put up at specialised adoption centres, depending on the circumstances and as recommended by the child welfare committees in districts.

“The CWC will prepare individual plans for all 577 such kids,” the NCPCR chief also said.

In a separate letter to the state education secretaries, the Commission also said that in case of death of one or both parents of the child enrolled in a private school, the expenditure on elementary education of such children in the same school may be borne by the government.

The child rights’ body also said that this will apply to all categories of schools, aided, unaided as well as private school.

“Schools with minority institution status and all residential schools shall also follow the procedure and ensure that no such child is forced to leave the school in any manner against the child’s choice due to non-payment of fees,” the letter addressed to principal education secretaries of states said.

For the kids above class 8, who are beyond the purview of the Right to Education act, NCPCR said that the state government should devise guidelines for the schools and make a policy for reimbursing the expenditure on education of these children.

From the Non-Institutional Child Care Fund, the Union government had earlier released Rs 10 lakh to each district for the care of orphaned children in the pandemic.