Production halted on ‘The Chi’ after positive COVID-19 test 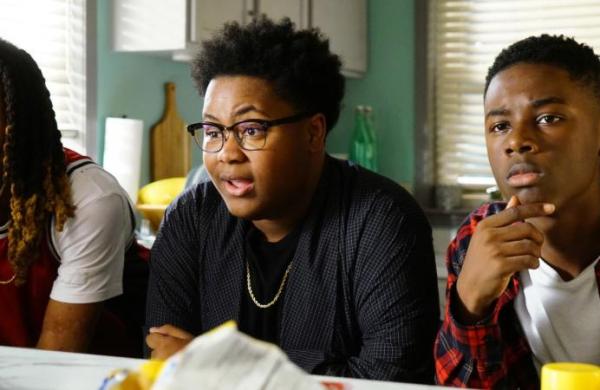 By PTI
LOS ANGELES: Shooting on the upcoming fourth season of the Showtime drama “The Chi” has been put on hold following a positive COVID-19 test.

Created and executive produced by Emmy winner Lena Waithe, “The Chi” revolves around a neighbourhood on the South Side of Chicago.

Disney TV Studios’ 20th Television, the company behind the series, has rigorous protocols in place according to which a temporary production shutdown has been imposed, reported Deadline.

The new season of “The Chi”, which shoots in Chicago, is slated to premiere on May 23.

The show was renewed for a fourth run in September.

Luke James and Curtiss Cook have been upped to series regulars.