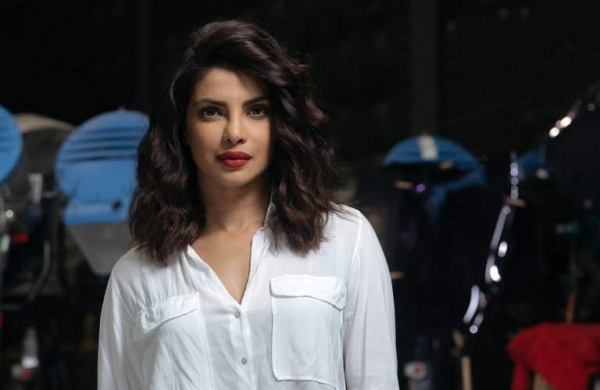 Chopra Jonas, who appeared in the recently released Netflix film “The White Tiger”, shared the news on Instagram.

“New day, new job #Citadel Happy Monday,” the actor captioned the photo of herself from her car.

Last January, Amazon had announced “Citadel”, a multi-series franchise with local productions being simultaneously made in Italy, India and Mexico.

Danish actor Roland Moller, known for films such as “Skyscraper” and “Papillon”, is also part of the show.

Described as an action-packed spy series with a compelling emotional centre, “Citadel” will be executive produced by Russo Brothers along with former ABC Studios president Patrick Moran and Mike Larocca.

Chopra Jonas, 38, has also wrapped shooting of rom-com feature film “Text For You”.

The actor will also be seen in sci-fi film “The Matrix 4” and is co-producing “Sangeet”, an unscripted series, with her husband, singer Nick Jonas.

She is also set to produce a film with Amazon on the life of Ma Anand Sheela, the former aide to late godman Osho Rajneesh.