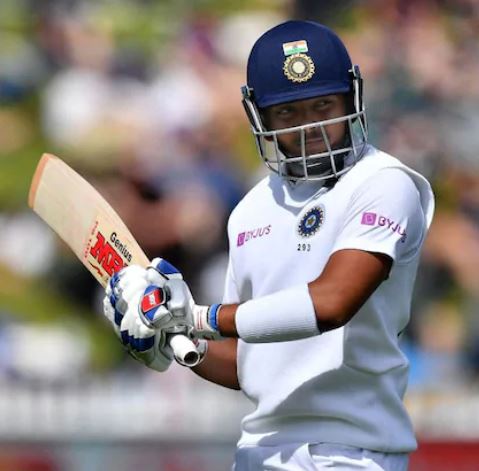 The debate about who will open the innings for India alongside Mayank Agarwal in the first Test against Australia in Adelaide has been a hot topic ever since it was revealed that Rohit Sharma will not be part of the playing XI. Many contenders emerged with fans and pundits giving their preferences. Shubman Gill and Prithvi Shaw were the two names that cropped up time and again. The two warm-up games were seen by many as an audition for the opener’s slot with Gill and Shaw battling it out. After seeing the two players over four innings, fans have had their say, and it doesn’t make for a pleasant reading for Shaw

On Saturday, Shaw was dismissed for 3, throwing his wicket away with another loose shot, and that proved to be the last straw for many fans, who took to Twitter to express their frustration. Others decided to have some fun and posted memes.