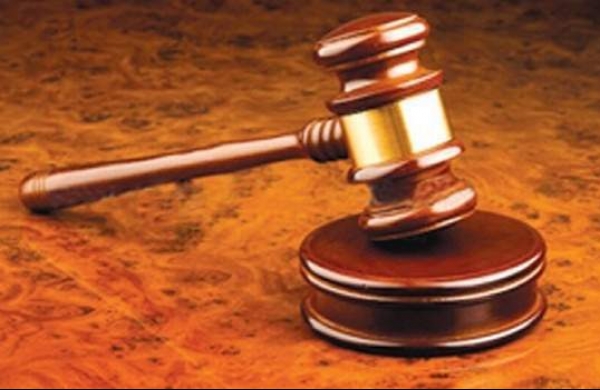 By PTI
MUMBAI: The Bombay High Court on Friday said all prisoners had a fundamental right to access their own medical records.

A bench of Justices SJ Kathawalla and SP Tavade directed Maharashtra prison authorities to provide lawyer-activist Sudha Bharadwaj, an accused in the Elgar Parishad-Maoist links case, with her medical records, and said such relief must be extended to all prison inmates across the state.

The HC was hearing a plea filed by Bharadwaj’s daughter last week through senior counsel Yug Chaudhry seeking medical aid and medical bail for her mother.

On Friday, however, Chaudhry told the bench that after the plea was filed, Bharadwaj was taken to state run JJ hospital and got requisite medical treatment.

Therefore, he would not press for medical bail for Bharadwaj at present, Chaudhry said.

He, however, urged HC to consider his request to direct the state to provide all prisoners with their medical records, and to permit them to have a phone conversation with family members or their lawyers after every visit to a hospital or a medical examination conducted outside the prison premises.

Chaudhry said in the absence of such an order, inmates were forced to file petitions to get access to their own medical records, pathology test results, etc.

Additional Solicitor General Anil Singh, who appeared for National Investigation Agency, and the state’s counsel, YP Yagnik, opposed the request, telling the court Chaudhry had not filed a PIL so he could not seek a general order.

“This is not a PIL. You can get an order for your own case. Specific orders can be passed on a case to case basis. There are various orders passed by HC from time to time taking care of prison inmates,” ASG Singh said.

The bench, however, said it agreed with Chaudhry’s submission that prison inmates must have access to their own medical records under their fundamental right to life as guaranteed by Article 21 of the Constitution.

“In our view, prisoners have a right to their own medical records under Article 21. All medical records, details of tests, medicines prescribed etc., should be given to the petitioner (Bharadwaj).

In fact we will go a step further and say this order must apply to all prisoners,” the HC bench said.

The bench also said Bharadwaj was permitted to make a phone call to an approved family member after any visit to a hospital outside the prison premises, and the family member could then update the lawyer about the inmate’s condition.

“This facility in our view should also remain available to all prisoners,” it said.

Last week, Chaudhry had sought medical treatment and interim bail for Bharadwaj on medical grounds, given the activist’s comorbidities and the risk of her contracting COVID-19 while in prison.

Chaudhry had said Bhardwaj was kept in a prison ward with 50 other women under extremely unsanitary conditions, with just three toilets for all of them.

“The ward where she is lodged is a literal death trap,” Chaudhry had said at the time.

He told the court on Friday that he and Bharadwaj’s family members had made numerous phone calls and written several emails to Byculla prison authorities seeking medical aid for the activist, but all these had gone unanswered.

Bharadwaj was finally taken to the JJ hospital after the present plea was filed, he said.

“We don’t want bail unnecessarily but give us medical attention and our medical reports. We have a right under Article 21,” Chaudhry said on Friday.

The HC disposed of the plea following Chaudhry’s submissions.