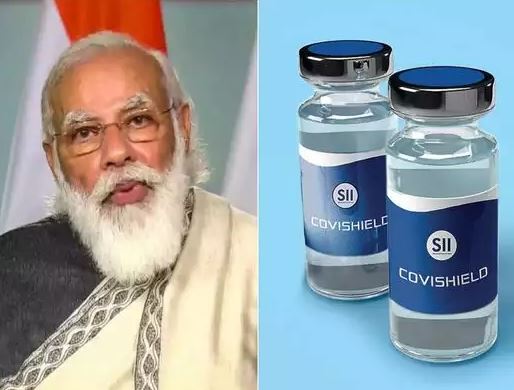 Prime Minister Narendra Modi will hold talks on Monday through video conferencing with the teams of the three companies involved in the vaccine being prepared for prevention of Kovid-19. It is known that the Prime Minister visited Ahmedabad, Hyderabad and Pune on Saturday and reviewed the progress of the corona vaccine.

According to the information, Prime Minister Narendra Modi will hold talks through video conferencing on Monday, which will include three teams, which are involved in developing the Kovid-19 vaccine. The teams the Prime Minister will interact with are Genoa Biopharma, Biological E and Dr. Reddy.

Earlier, Prime Minister Narendra Modi on Saturday visited Zydus Biotech Park in Ahmedabad, Bharat Biotech in Hyderabad and Serum Institute of India in Pune to review the progress of the Corona vaccine being developed with Kovid-19.

Modi had tweeted that, “By visiting the Zydus Biotech Park in Ahmedabad, we got information about the DNA based indigenous vaccine being developed by Joydes-Cadila.” Government of India is actively working with them to support them in this journey.

“Right there, after visiting SII in Pune, tweeted that,” I had a good conversation with the team at Serum Institute of India. Get information about the progress of the vaccine. It was told how they are planning to speed up vaccine production further.