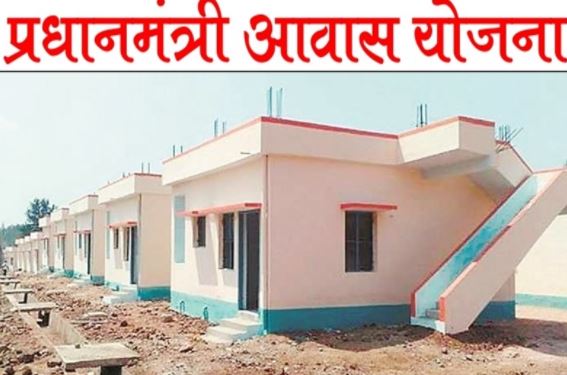 Relatives have started eyeing the houses built under the Pradhan Mantri Awas Yojana. In Marwahi and Kota blocks of undivided Bilaspur district, 53 such cases have been reported in which the relatives of the beneficiaries have approached the court, claiming their claim on the land. PM house construction has come to a standstill due to court proceedings.

In Marwahi block under undivided Bilaspur district, the District Panchayat selected the beneficiaries under the Pradhan Mantri Awas Yojana and allocated the amount. The beneficiaries started building houses. Meanwhile, neighbors and relatives have made the house disputed, asserting their claim on the land. A case has been filed in tehsil and civil court regarding this.

After the preliminary hearing of the case, the construction of the house has been banned in the court, describing the land as disputed. Construction has come to a standstill following the court’s stay order. So now these have been converted into ruins. The problem of the District Panchayat officers is that they too have to stand before the court or submit a claim through their lawyer.