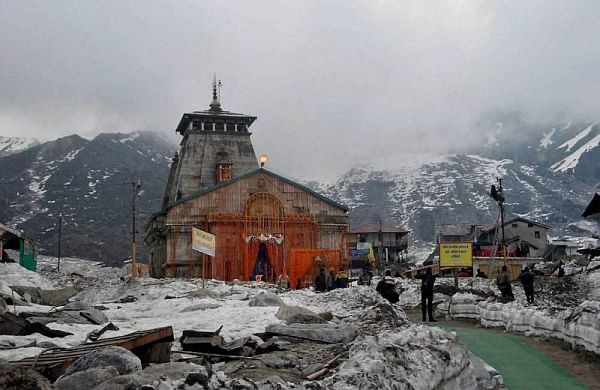 DEHRADUN: The priests of Char Dham shrines in Uttarakhand are keeping their hopes high that the Uttarakhand government will repeal the Char Dham Devsthanam Board Act. The hilly state is heading for polls early next year and the ruling BJP may not want the priests to be unhappy over the law enacted by it.

Recently, the priests announced that they would field their own candidates in at least 15 constituencies in the upcoming Assembly elections due in early 2022.

Harak Singh Rawat, state cabinet minister hinting at leniency on the government’s part, said: “We are in talks with all stakeholders and if it seems the law must be repealed, it will be. Our honourable PM has showed that ours is the government which cares for the people of this country.”

Sources within the state government told this newspaper that the proposal (to repeal the law) can be brought in the state cabinet or winter session of the state Assembly which will take place in Gairsain.