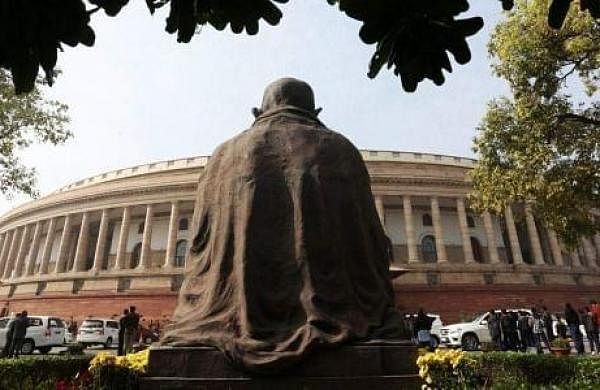 NEW DELHI: The Press Club of India on Wednesday passed a resolution urging the government to remove the restrictions imposed on the entry of media persons into parliament complex amid COVID-19 threat.

In a seminar on ’75th Anniversary of Independence and 70th Anniversary of Constitutional Democracy’, several speakers registered their protest against the restrictions on media into press gallery and central hall of the parliament.

Lok Sabha MP N K Premachandran supported the demand for free access to media persons within the parliament, saying “denial of entry to them is against freedom of press because media is part of the parliament”.

“Media is the main link of communication between the parliament and the people. If it is denied access, the democratic structure suffers. You cannot separate the parliament from the press and say you are practicing democracy,” he said.

Senior journalist Anant Bagaitkar had on Tuesday resigned from the post of Rajya Sabha’s media advisory committee secretary in protest against the denial of media’s entry.

The resolution by the Press Club of India (PCI) stated that “unwarranted restrictions currently imposed on media persons entry into parliament are not in consonance with the letter and spirit of Article 19(1) (a) of the Constitution”.

“Since the constitution is the supreme law, we resolve and appeal to the government to restore constitutional sanity by removing the restrictions imposed on media persons,” it stated.

It is no exaggeration to articulate that press is essentially an extension of parliament, it added.