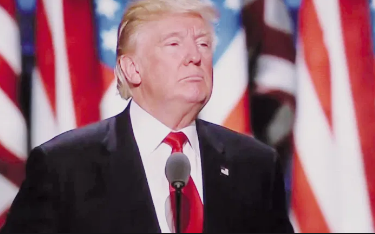 The condition of US President Donald Trump found infected with the Corona virus is very worrying and according to doctors, 48 ​​hours is very important. According to the Health Bulletin released on Saturday, the next 48 hours are very important for Trump. They do not have fever. However, nothing special has been said about the President’s health in the bulletin issued from the White House. The New York Times quoted Trump’s Chief of Staff Mark Middows as saying that the president’s condition was “extremely worrying”.

The medical team engaged in the treatment of Trump said that he is not having any problem in breathing. They do not have to provide oxygen. The team said that Trump is doing well, but the next 48 events are very important for him. Doctor Sean Coulne of this team said that Trump got out of his bed and he also walked. He has also not complained of fever, phlegm, blocked nose and fatigue during 24 hours.

Donald Trump along with his wife Melania have also been found infected with the Corona virus. Trump is being treated at Walter Reed Amis Hospital. At the same time, Melania is in self isolation in the White House.

Trump was revealed to be Corona positive on Friday. Donald Trump had tweeted a video in which he had informed about himself and his wife being Corona positive. He wrote that his and his wife Melania Trump’s corona test has come positive. The White House gave the information saying that Trump was feeling tired, but he remains hopeful.

In the information released by the White House, it has been said that the US President is being given Remedesvir medicine. There is no cure for corona infection, but one of the drugs that has been the most talked about in weakening the virus is Remadecivir. In May this year, the United States approved the use of Remedisvir for the treatment of critically ill corona patients. Remedisivir is an antiviral drug from the American pharma company Gilead. America had ordered a lot of this medicine from India.