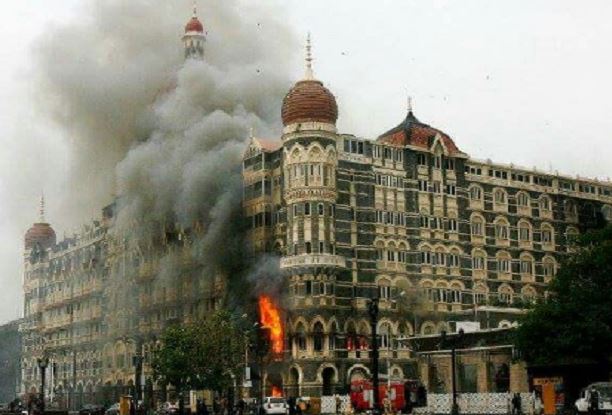 On the 12th anniversary of Mumbai terror attacks, political leaders and people on Thursday paid tributes to victims and security personnel who lost their lives in the siege on India’s financial capital.

The ghastly attacks, which began on November 26, 2008, lasted for four days, leading to the death of 166 people and injuring over 300. While paying tribute, Union Minister Piyush Goyal said that the nation will be eternally grateful to all the security forces personnel who made the supreme sacrifice.

“Heartfelt tributes to the victims & martyrs of 26/11 #MumbaiTerrorAttack & salute to the strength & resilience of people of Mumbai. We will be eternally grateful to all the security forces personnel who valiantly fought & made the supreme sacrifice for Mother India on that day,” Goyal tweeted.

Social media too saw an outpouring of gratitude and homage to the victims and security personnel as people trended several hashtags related to the 26/11 terror attacks.

Meanwhile, in Washington DC, Indian-Americans and other community organisations held protests in front of the Capitol Hill.

A truck with a billboard, reading “We demand justice” was seen outside Pakistan and Turkish embassies in Washington DC on the eve of the Mumbai terror attack anniversary.

Twenty-Six Eleven, as these attacks are often referred to, witnessed 10 Lashkar-e-Taiba terrorists coming to Mumbai via sea route from Pakistan and carried out a series of coordinated shooting and bombing attacks across the city.