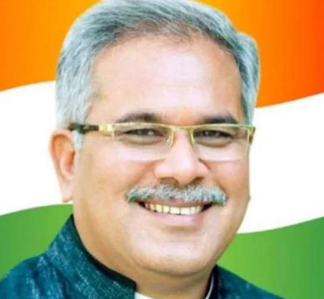 Chhattisgarh chief minister Bhupesh Baghel on Sunday urged President Ram Nath Kovind to not sign the agriculture reform bills that were recently cleared in the Rajya Sabha, saying the Centre is misleading farmers of the country.

We urge the President not to sign the farm bills that were passed in Parliament in an unconstitutional manner. We also demand that the NDA government takes back these black legislations and ensure ‘one nation, one market and one price’,” Bhupesh Baghel said, according to news agency ANI.

The Congress leader also slammed Prime Minister Narendra Modi and his cabinet ministers for “misleading farmers”. “PM Modi, his cabinet colleagues and BJP leaders are saying that farmers can now sell their agriculture produce anywhere. I want to ask them: when were farmers not allowed to sell their produces as per their wish? They’re misleading farmers,” the chief minister said.