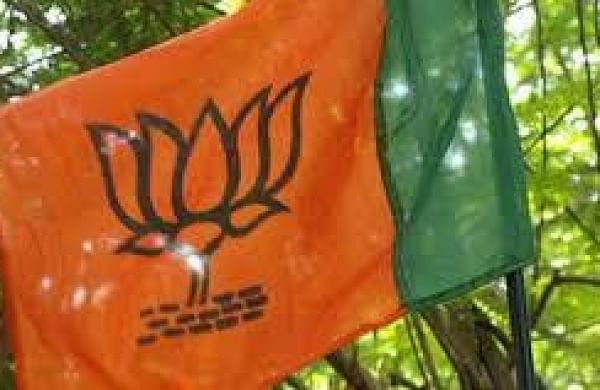 The proposed date for the elections to KMC, as well as Howrah Municipal Corporation, is December 19.

The notification is yet to be issued.

The BJP has moved the Calcutta High Court seeking that poll to all municipal bodies where it is due be held together on a single day.

The case is pending.

The five-year term of elected representatives who run West Bengal’s 112 municipalities and corporations ended in the last two years, but elections could not be held due to the Covid-19 pandemic.

These civic bodies are being run by administrators appointed by the state government.