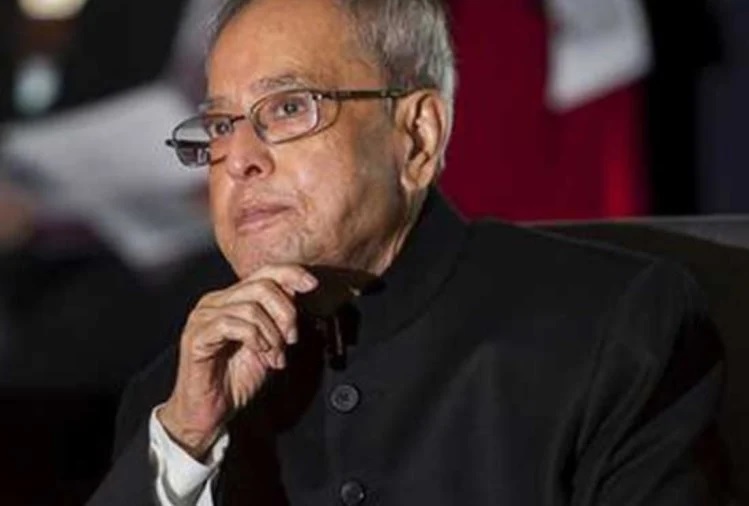 Former President Pranab Mukherjee has been infected with the Corona virus. His corona investigation report has been found positive. He has given information about this by tweeting.

Pranab Mukherjee tweeted, ‘I was found to be Kovid-19 positive on a hospital visit. I request all those people who came in contact with me last week to isolate themselves and get Corona examined.

Please tell that, Union Home Minister Amit Shah was found Corona positive on August 2. He had tweeted and said, “I got the test done after initial symptoms of corona and the report has come positive. My health is fine but I am being admitted to the hospital on the advice of doctors. I request that all of you who have come in contact with me in the last few days, please isolate yourself and get your inquiry done. ‘

Union Minister of Petroleum Dharmendra Pradhan fell into the virus two days after the Home Minister was infected with Corona. He was rushed to Medanta Hospital in Gurugram. He himself gave this information through Twitter. He had tweeted and said, ‘On seeing the symptoms of corona, I got a test in which my report has come positive. I am hospitalized and healthy on the advice of doctors.

At the same time, Union Minister Arjun Ram Meghwal was infected with Corona virus on Saturday. He was admitted to the Trauma Center of AIIMS, Delhi. He tweeted and said, I got the test done after the initial symptoms of corona and after the first test was negative, the second test came positive today. My health is fine but I am admitted in AIIMS on medical advice. I request that those who have come in contact with me in the last few days, please take care of your health.