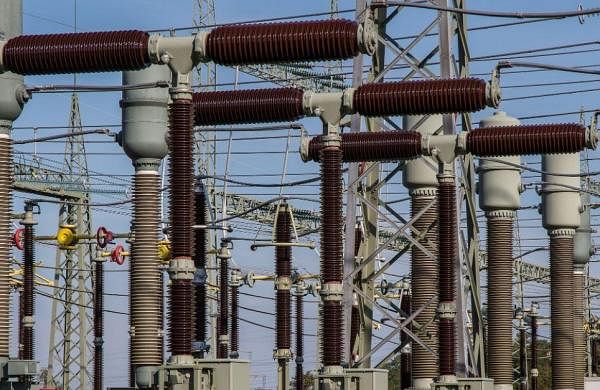 CHANDIGARH: The Punjab Cabinet on Monday decided to slash power tariff by Rs 3 per unit for domestic consumers, a move which comes just months ahead of the Assembly polls and will put a burden of Rs 3,316 crore per year on the exchequer.

The announcement was made by Punjab Chief Minister Charanjit Singh Channi after the Cabinet meeting.

“We are reducing power tariff by Rs 3 per unit for domestic consumers,” said Channi addressing the media here.

It is a “big Diwali gift” for people, he said, adding that the decision will come into effect immediately.

He said according to a survey conducted by his government, people wanted quality and cheap power.

Punjab is going to the Assembly polls early next year.

[Live] Announcing a Historic Decision for the Welfare, Progress and Prosperity for the People of Punjab, during a Press Conference at Punjab Civil Secretariat, Chandigarh. https://t.co/vBmNaN5P6I
— Charanjit S Channi (@CHARANJITCHANNI) November 1, 2021