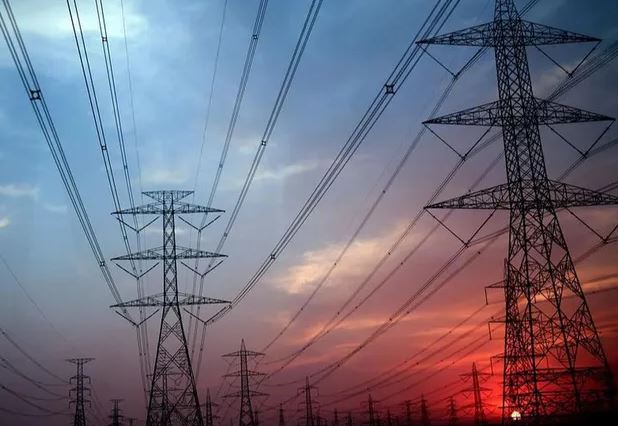 Thousands of households in Mexico had to live without electricity for two hours on December 28 after a power outage disrupted the country’s electricity network.  In an online statement, National Electricity Utility (CFE) stated that over 10.3 million people were affected by Monday’s power cut. The national power company added that at 2:52 p.m. the restoration of affected users began and is subject to the instructions of the National Energy Control Commission (Cenace), which must guarantee the security of the National Electric System.

Cenace reported that the reason for the blackout that is affecting several states in the country is that at 2:28 p.m. (Central Time) there was an imbalance in the National Interconnected System, between charging and power generation, causing a loss of approximately 7,500 MW. The National Interconnected System (SIN) is the main electrical system of Mexico and geographically covers cities of Puerto Peñasco, Sonora to Cozumel, Quintana Roo.