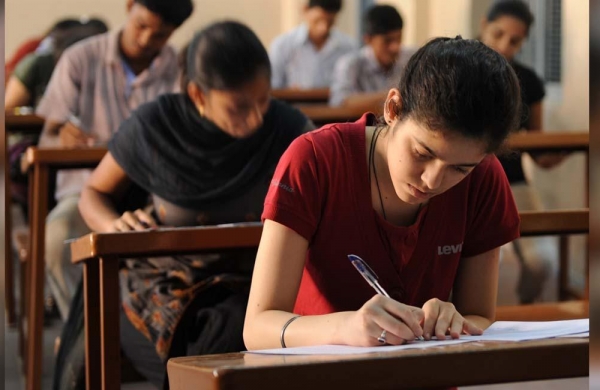 By PTI
MUMBAI: The preliminary examination of the Maharashtra Public Service Commission (MPSC), which was earlier scheduled for coming Sunday, will now be held on March 21, the commission announced on Friday.

The MPSC had on Thursday postponed the exam, which is required for government jobs, citing the COVID-19 situation.

The decision, announced by the Relief and Rehabilitation Department in a circular, sparked protests by students and also came in for flak from leaders of the ruling coalition members Congress and NCP as well as opposition BJP.

After backlash, Chief Minister Uddhav Thackeray had announced on Thursday evening that the examination would be held by March 22.

“The exam will now be held on March 21 across the state at the same centres. The students who have received hall ticket to appear for the exam (earlier scheduled on March 14), will be considered valid for the March 21 exam,” the commission said.

The MPSC also announced that other two examinations scheduled on March 27 and April 21 will be held as per the schedule and there is no change in that.

The preliminary examination was to take place in April last year, but was repeatedly delayed due to the COVID-19 outbreak.