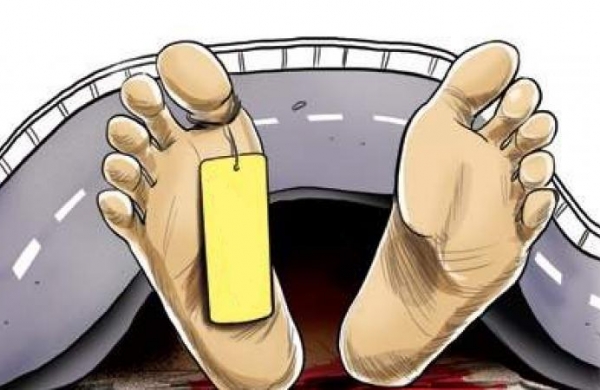 Express News Service
NEW DELHI:  A low-income household spends about seven months of its income, while a high household income in India spends less than a month’s salary in post-road crash care, a report by the World Bank and SaveLife Foundation has revealed.

The report, Traffic Crash Injuries and Disabilities: The Burden on Indian Society, noted that road crash deaths among poor households were 44 per cent in rural areas compared to 11.6 per cent in urban areas.

“Road crashes can have a devastating and disproportionate impact on the poor, thrusting a family into deep poverty. The World Bank is committed to supporting the government in creating safety nets for poor households to ease their financial burden and help them cope with the emergency linked to road crashes,” Hartwig Schafer, World Bank vice-president for the South Asia region, said.