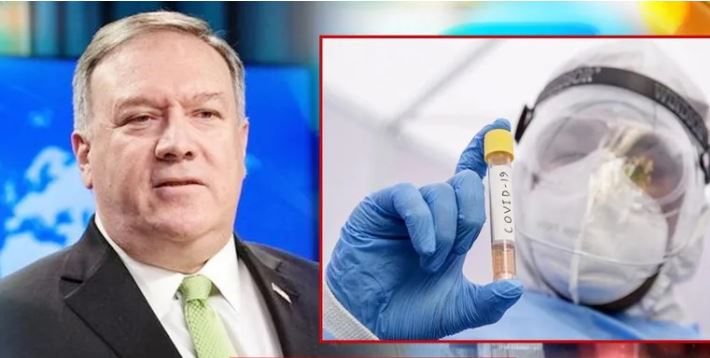 Amid the resurgence of COVID-19 cases in the United States, nation’s Secretary of State Mike Pompeo is hosting indoor holiday parties inviting reportedly hundreds of guests to the Department in the upcoming weeks. Two State Department officials familiar with the planning of the events reportedly revealed the information despite the constant health warnings from the medical professionals calling for Americans to avoid large gatherings. However, reports of events in the State Department came just a week after the protocol office, that plans such gatherings, had to undergo deep cleaning due to potential case.

As per CNN report, the US State Department has sent out over 900 invites for the events lined-up in mid-December while another 180 went out to foreign ambassadors in the United States. The media outlet cited its sources saying that the department officials are hosting a holiday reception at the State Department or Blair House that is close to White House. These events are almost every day over the next few weeks. Moreover, the sources reportedly said that US President Donald Trump’s hosting of events has motivated Pompeo to do the same.