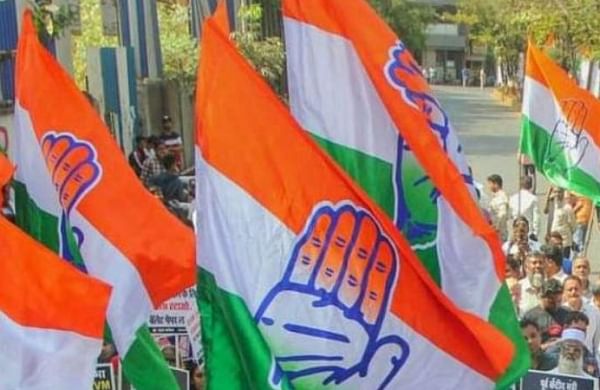 PANAJI: Desperate to avoid the repeat of the 2017 fiasco when it had failed to form a government in Goa despite scoring the maximum number of seats, the Congress has shifted all the candidates who had contested the Assembly polls to a luxury resort in Bambolim village near Panaji ahead of the counting of votes on March 10.

Given that the political stakes are very high and considering the quicksand of Goa politics, the party may not allow some candidates even to visit the counting centre on Thursday, a senior Congress leader said on Wednesday.

However, Michael Lobo, who quit the BJP-led Goa government ahead of the polls and contested on a Congress ticket, said all the candidates will go to the counting centre.

With the prediction of a hung Assembly setting off power games in Goa, Congress on Tuesday evening shifted all its candidates in a luxury resort at Bambolim village, around 5 km away from Panaji.

All the candidates checked in the resort on Tuesday evening with their luggage, indicating that the government formation may be a long haul.

However, Congress leaders refused to admit that the party was corralling its candidates as it is not willing to take any chances given the delicate number game.

“We are here to celebrate the birthday of Opposition leader Digambar Kamat. It’s a celebration time,” Lobo, who contested the election from home turf Calangute, told reporters.

Kamat celebrated his birthday on March 8. Lobo said Congress had nothing to fear as all the candidates are together. “There is no worry about poaching,” he added.

However, a senior Congress leader spoke about the anxiety in the party over retaining the flock against the backdrop of the 2017 experience wherein intense infighting and the delay in staking claim to form a government cost the party dear.

“There are worries. That is why the candidates are kept under one roof. Some of the candidates will not be allowed even to visit the counting centre tomorrow. Their counting agents will represent them,” a senior Congress leader said.

Lobo, however, said that all the candidates will go to the counting centre. “Let them celebrate their victory and return to stake a claim to form the government,” he said.

With its strength whittled down to just two MLAs in the 40-member House from the 17 seats it had won in the 2017 polls and the Goa political space getting crowded with the entry of TMC and AAP, the Grand Old Party did some course correction ahead of polls this time.

Before the polls, held on February 14, Congress made all its 37 candidates sign affidavits to ensure that they will not defect to other parties after getting elected.

The Congress had taken all its candidates in a special bus to a temple, a church as well as a dargah in Goa and made them take the ‘anti-defection’ pledge.

In the 2017 polls, despite winning 17 seats, Congress could not come to power as the BJP, which had bagged 13 seats, allied with some independents and regional parties to form the government under Manohar Parrikar.