Poll post-mortem panel soon amid claims of factionalism in Congress 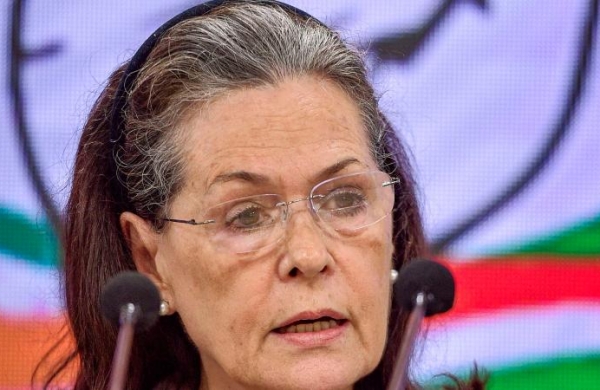 Express News Service
NEW DELHI: The Congress leader Sonia Gandhi on Monday constituted a fact-finding committee to look into the party’s dismal performance in the recent Assembly elections as the party’s in-charges in various states flagged issues ranging from factionalism and over confidence that led to the poll defeat.

Prasada told the CWC that the alliance with the Indian Secular Front (ISF), led by Muslim cleric Abbas Siddiqui in West Bengal, has hurt the party prospects and that the alliance was finalized by the Left parties and not the Congress.

He also blamed the delay in seat-sharing with the Left as one of the reasons for the party’s poor performance. He said that in the last phase of the election, it became a bipolar contest between the TMC and the BJP.

The Congress could not even win in its stronghold seats in Malda and Murshidabad. Prasada also said the ambiguity on the party’s line to target chief minister Mamata Banerjee during elections.

On the party’s performance in Kerala, where the LDF made a history by winning a second successive term, the state in-charge Tariq Anwar said it was Congress’s overconfidence resulted in defeat.

While many party leaders have blamed infighting as one of the major reasons behind the party’s debacle, Anwar said that by the time results of last year’s local body polls came, it was too late for the party to make a comeback.

Congress leader Rahul Gandhi, who is MP from the state’s Wayanad district, was looking after the election management in the state. Congress organization secretary K C Venugopal also comes from Kerala.

Jitender Singh, party in-charge in Assam said factionalism and the absence of a big face hurt its prospects and that smaller parties in the state did take away a large share of anti-incumbency votes.

The party said a committee will be constituted within 48 hours. It will consult with the party’s state leaders, workers and contesting candidates and submit its report without any delay.

The Congress Working Committee (CWC) passed a unanimous resolution that “In view of the nationwide emergent conditions prevailing on account of the  pandemic, the CWC was unanimous that all our energies should be channelized towards saving every life.”