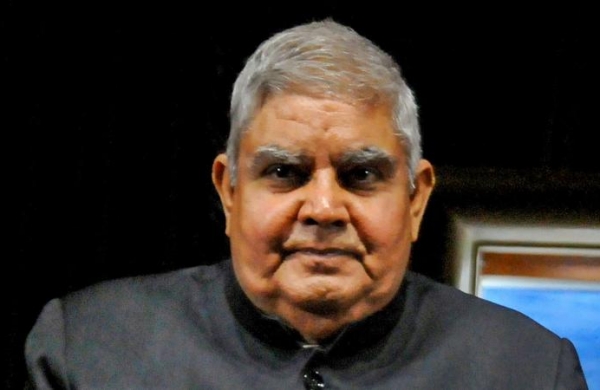 By PTI
KOLKATA: West Bengal Governor Jagdeep Dhankhar on Sunday said that the police and the administration must be politically neutral for holding free and fair assembly elections in the state.

The officials who are engaged in political activities will have to face the consequences, Dhankhar said in a Twitter post, tagging Chief Minister Mamata Banerjee, the state police and the Home Department.

“Fairness of elections @MamataOfficial is imperative being soul of democracy. For this police @WBPolice & administration @HomeBengal must be ‘politically neutral’ & give up its entrenched political mindset & stance,” he tweeted.

Assembly polls are due in the state in April-May this year.

“Alarming inputs of police political activity” are worrisome and the law will not spare those engaged in such transgressions, Dhankhar said without elaborating.

“Exemplary consequences will emanate. Democratic process cannot be allowed to be so sullied by those who act as ‘law unto themselves’,” the governor tweeted.

Dhankhar has on a number of occasions alleged that a section of the police and government officials are acting like political workers and asked them to refrain from doing so.