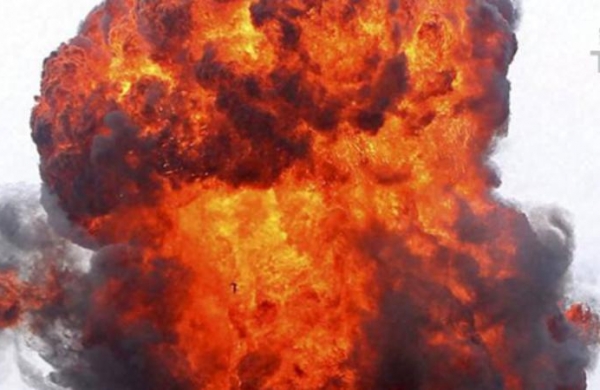 By PTI
RASIKPUR: Police on Tuesday lodged a suo motu case at Rasikpur police station in Purba Bardhaman district in connection with the death of a child in a bomb blast here, a police officer said.

A forensic team from Kolkata reached the spot and a large police contingent was deployed there to avoid any tampering of evidence, the officer said.

Initial probe found that the bombs were kept in an earthen pot though sleuths were yet to detect it.

“Preliminary probe is being conducted,” he added.

A seven-year-old boy was killed and another child injured in a crude bomb explosion in Rasikpur’s Subhaspally area of Bardhaman city on Monday.

Sheikh Afroz (7) and Sheikh Ibrahim (9) were playing near their house when they hit an object in which the crude bombs were kept, leading to the blast, Bardhaman police station’s inspector-in-charge Pintu Saha had said.

Following the incident, the Election Commission sought a report from the state administration.