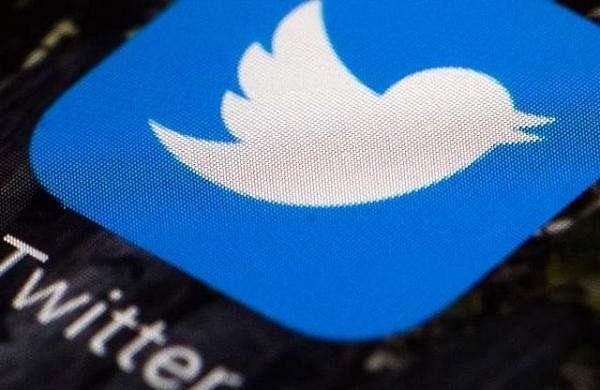 He accepted in writing that his tweets were uncouth, and agreed to delete them, the official added.

The tweets were about Uddhav Thackeray’s wife Rashmi Thackeray.

While Gajeria’s statement was being recorded, some BJP supporters gathered outside the BKC cyber police station.