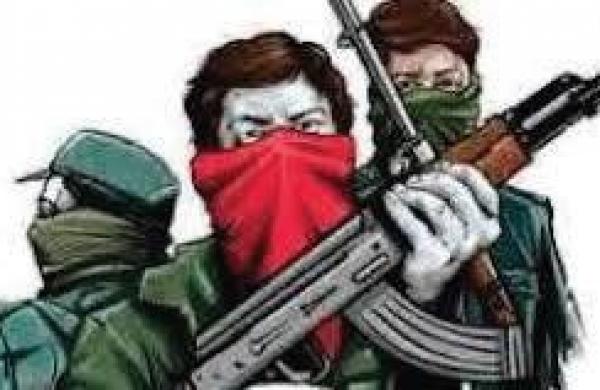 By PTI
RAIPUR: A head constable was killed and another policeman injured when Naxals detonated an Improvised Explosive Device (IED) in Chhattisgarh’s Bijapur district on Tuesday, police said.

The incident took place around 9.30 am under Kutru police station area, located around 450 km from Raipur, when a team of security personnel was out on an area domination operation to ensure security to road construction work underway there, a police official told PTI.

While the patrolling team was cordoning off a forest near Ambeli village, around four km away from Kutru, Naxals triggered the IED blast, he said.

The injured policeman and the body of the head constable were being shifted to Bijapur, he said, adding that search operation was still underway in the area.