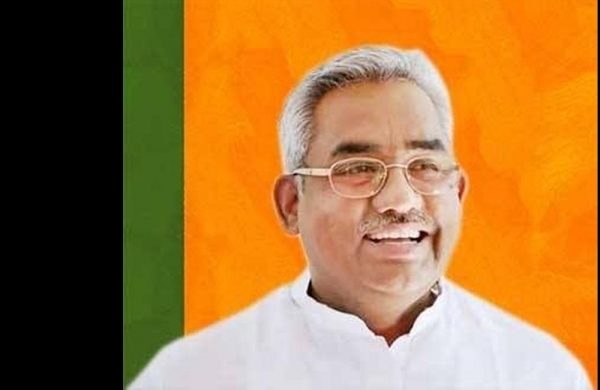 By PTI
DEHRADUN: Uttarakhand BJP president Madan Kaushik was given a Guard of Honour on Monday by the state police in Bageshwar in violation of protocol, with a senior official saying it happened due to a “misunderstanding”.

Pictures of the state BJP chief being given the Guard of Honour on his arrival at Bageshwar were shared on social media.

Kaushik, who was a member of former chief minister Trivendra Singh Rawat’s cabinet, was recently appointed president of the state BJP.

Admitting that the Guard of Honour given to the state party president was wrong, Deputy Inspector General (Law and Order) Neelesh Anand Bharne said it was due to a “misunderstanding”.

“The official responsible for it had just returned from leave and was not aware of the recent changes in government in the state,” he said.

Trivendra Singh Rawat had tendered his resignation earlier this month, and Tirath Singh Rawat was sworn in as the state’s chief minister on March 10.

Kaushik, who represents Haridwar in the state assembly, was appointed state BJP president on March 12 replacing Bansidhar Bhagat who is now a minister.