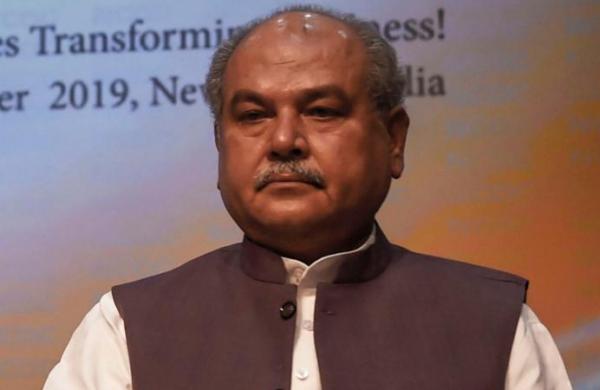 By PTI
NEW DELHI: The Indian Youth Congress (IYC) on Tuesday said its members were detained by police after they tried to stage a protest near Union Agriculture Minister Narendra Tomar’s residence here against the Centre’s farm laws.

IYC president Srinivas B and many other activists were taken to Connaught Place police station.

Many other activists were detained and taken to other police stations, Rahul Rao, national media in-charge of IYC, said.

The IYC activists who assembled at Kamraj Marg were stopped by police as they tried to march towards Tomar’s residence on Krishna Menon Marg.

Raising slogans against the Modi government, they tried to cross a barricade following which they were detained by police.