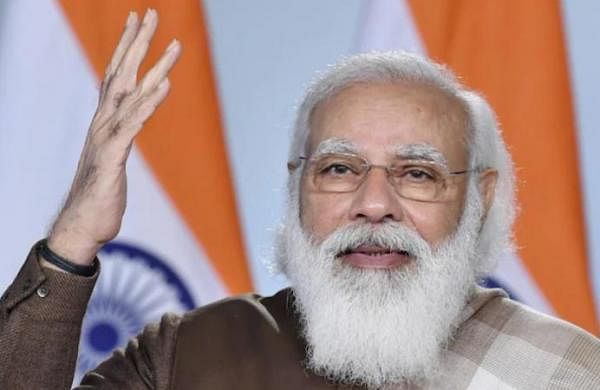 NEW DELHI: A group of prominent civil society members on Tuesday questioned Prime Minister Narendra Modi’s “silence” over alleged hate speeches against Muslims at the Haridwar Dharam Sansad and demanded “exemplary” action by the government against those involved.

The Indian Muslims for Secular Democracy (IMSD) in a statement signed by 278 people, including lyricist Javed Akhtar and actor Naseeruddin Shah, said that “no Indian ought to be surprised by the shocking silence” of Prime Minister Narendra Modi despite growing demand nationally and internationally that he must speak, and his government must act in “exemplary fashion” against members of the Dharam Sansad who have called for a “genocide of Indian Muslims”.

“The PM’s silence speaks volumes, is nothing short of a mockery of Indian democracy, a violation of the Indian Constitution which the PM has sworn to uphold during his swearing in. His ‘maun’ (silence) is inexcusable,” the statement said.

“In his first term as Prime Minister, Modi had promised ‘sabka saath, sabka vikas’ to all Indians. He went a step further in his current second term with the assurance of ‘sabka saath, sabka vikas, sabka vishwas’. That these were/are nothing but insincere and hollow slogans is more than evident from the way Indian Muslims continue to be hounded, wounded and lynched,” the group said.

The signatories of the IMSD statement include journalists, lawyers, academicians, civil society activists and members of the film fraternity.

Some participants at the Dharam Sansad held in Haridwar from December 17-19 have been accused of delivering highly provocative speeches against Muslims.