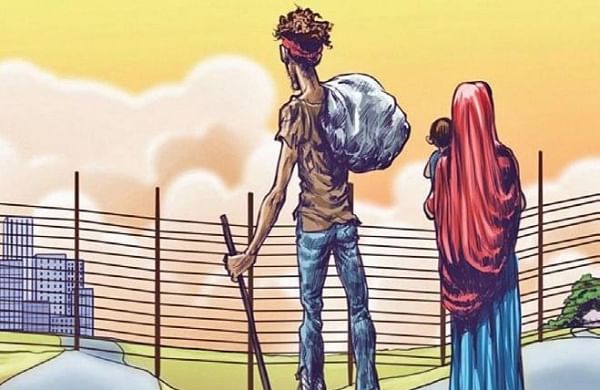 The panel raised concerns over growing inequality as captured in The State of Inequality in India Report released by it.The report said the labour force participation rate in the country was 51.5% in 2019-20, which was better than the 49% in 2017-18. However, the participation rate of those educated till higher secondary over three years from 2017-18 to 2019-20 was significantly low at 40-43%.

The clamour for an urban jobs scheme has been growing louder in recent times with increasing income inequality and job losses. Experts said an urban-focused employment guarantee scheme will go a long way in supporting consumption.

Talking to this newspaper earlier this year, BJP MP and chairman of the parliamentary committee on finance Jayant Sinha had said that a scheme like MGNREGA for urban informal sector workers could be designed with the help of digital infrastructure that the government has already built.

The EAC-PM also recommended that raising minimum income and introducing a universal basic income are some of the measures that can reduce the income gap and facilitate equal distribution of earnings in the labour market.