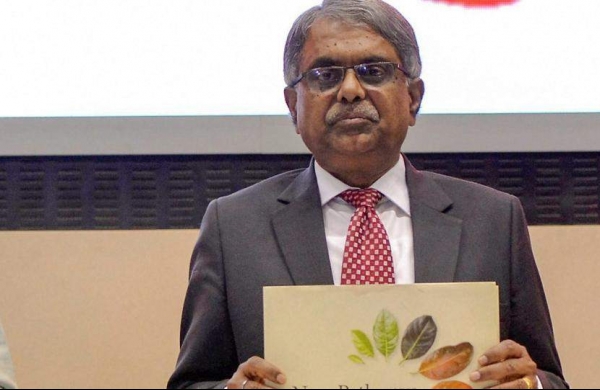 Sinha, a retired IAS officer of 1977 batch, was appointed as Principal Advisor to the Prime Minister in September 2019, after a brief stint as an officer on special duty (OSD).

Sinha was made OSD to the Prime Minister in August 2019, after he had served four years as Cabinet Secretary.

According to the order of his appointment, his tenure as Principal Advisor was co-terminus with the term of Prime Minister Modi or until further announcement, whichever earlier.

Sinha had also served as Secretary in the Ministry of Power.