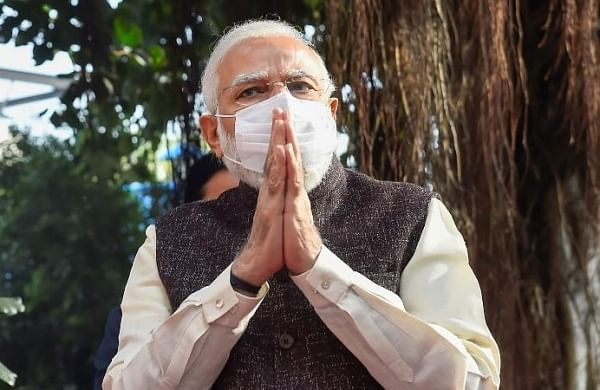 Deposit insurance covers all deposits such as savings, fixed, current and recurring deposits in all commercial banks.

In a path-breaking reform, bank deposit insurance cover was enhanced from Rs 1 lakh to Rs 5 lakh, it added.

With deposit insurance coverage of Rs 5 lakh per depositor per bank, the number of fully protected accounts at end of previous financial year constituted 98.1 per cent of the total number of accounts as against the international benchmark of 80 per cent.

The first tranche of interim payments has been released by the Deposit Insurance and Credit Guarantee Corporation recently against claims received from depositors of 16 Urban Cooperative Banks which are under restrictions by the RBI.

Payout of over Rs 1,300 crore has been made to alternate bank accounts of over one lakh depositors against their claims, the statement said.