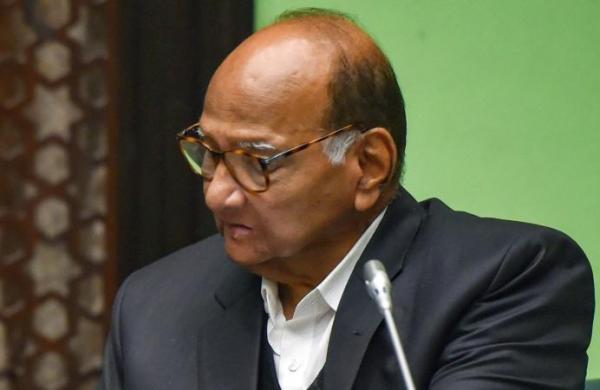 He said differences regarding the implementation of agriculture reforms can be resolved through deliberations.

Pawar was speaking to reporters in Baramati, his hometown in Pune district.

“Piyush Goyal is from Mumbai and I don’t know how much he knows about agriculture,” he said.

Goyal and a few other union ministers have been holding talks with the farmer representatives to break the impasse.

Pawar said agriculture was a state subject and laws should be enacted after consultations with the state governments.

“There can be differences over implementation of agriculture reforms, which can be resolved through deliberations,” the former Union agriculture minister said.

According to him, laws for agriculture reforms were being discussed since 2003 when Vajpayee was the prime minister.

“In my time, discussions used to take place with the state governments since agriculture is a state subject. A committee of agriculture ministers of nine states was formed to study and prepare a draft law, which was headed by the then Maharashtra minister Harshvardhan Patil.

“The draft was prepared and states were asked to discuss it. But the present government has prepared its own law and got it passed in the Parliament amid chaos and without discussion,” he said.

“There was no consultation and the states were not taken into confidence. Agriculture reforms have to be done when required. Differences if any can be resolved through talks,” he said.

When asked about BJP leader Narayan Rane’s remark that Union Home Minister Amit Shah’s visit to Sindhudurg on Sunday would be a good omen to pave the way for fall of the MVA government in the state, Pawar said, “Rane is an old colleague and I didn’t know that he cracks such jokes. His remarks should be seen as a political joke and nothing more than that.”