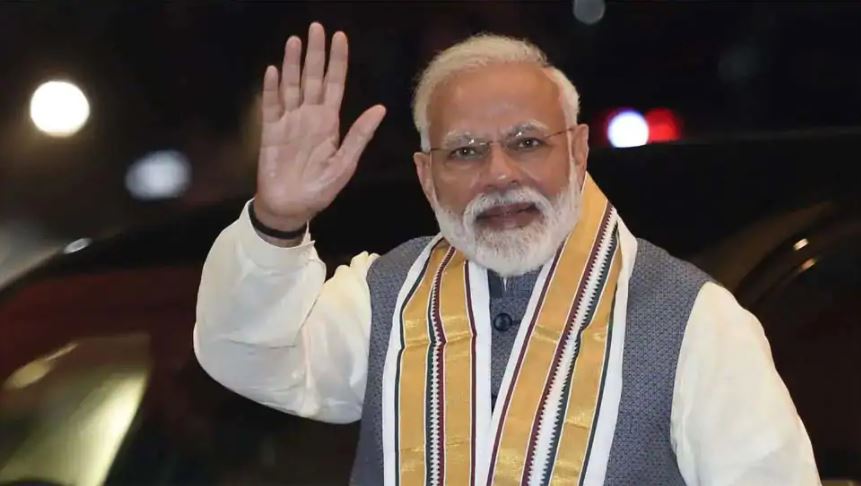 Prime Minister Narendra Modi on Tuesday greeted Afghanistan’s President Ashraf Ghani and its people on the eve of the country’s Independence day. Taking to micro-blogging site Twitter, PM Modi said that India supports its pursuit for a just society free from the menace of terrorism.

PM Modi tweeted, “Independence Day greetings to President Ashraf Ghani and the Afghan people! India supports Afghanistan’s aspiration to shape its own destiny for a better future, and its pursuit for a just society free from the menace of terrorism.”