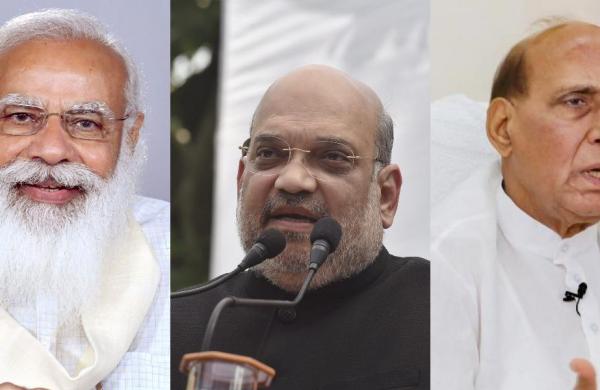 They also discussed various other aspects, including equipping security forces with modern equipment and involving more youth, start-ups and the strategic community in the field. The meeting came against the backdrop of the first-of-its-kind terror attack using drone at an Indian Air Force station in Jammu.

The government has handed over the probe into the attack to the National Investigation Agency.