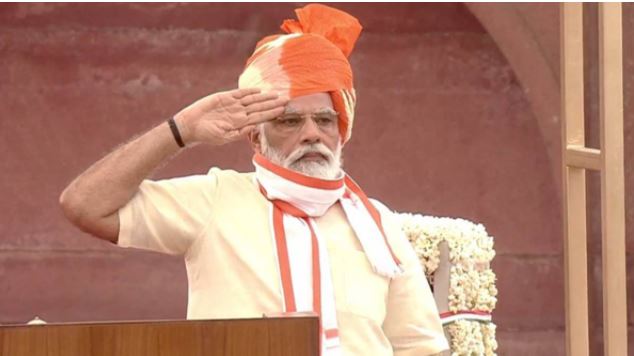 Two days after Prime Minister Narendra Modi bracketed “terrorism” and “expansionism” and said that “misadventures along the border” have been given “befitting response”, China on Monday said it has “noted” the PM’s remarks and called for “mutual respect and support” between the neighbours.

In response to a question in Beijing, Chinese Foreign Ministry spokesperson Zhao Lijian said, “We [have] noted Prime Minister Modi’s remarks. As two neighbours and emerging major countries each with a population of over 1 billion, the growth of China-India relations will not only benefit our countries and people, but also add stability and positive energy to peace and prosperity of the region and the world at large.

“Mutual respect and support between China and India is the right path and serves the long-term interests of both countries. China will continue to work with India to enhance political mutual trust, properly manage differences, strengthen practical cooperation and jointly uphold the big picture of bilateral relations.”

Modi has often referred to terrorism and Pakistan in the same context previously.

In Saturday’s address, Modi also emphasised India’s commitment to strengthen the national security apparatus, and said “new roads are being constructed everywhere — from Ladakh to Arunachal Pradesh”. This was a reference to DSDBO (Darbuk-Shyonk-Daulat Beg Oldie Road), a key infrastructure project in eastern Ladakh, close to the LAC.

The Prime Minister had said, “Be it terrorism or expansionism, India is fighting against it valiantly.”