PM Modi to visit Kutch today, foundation stone for many projects to be done, to meet farmers 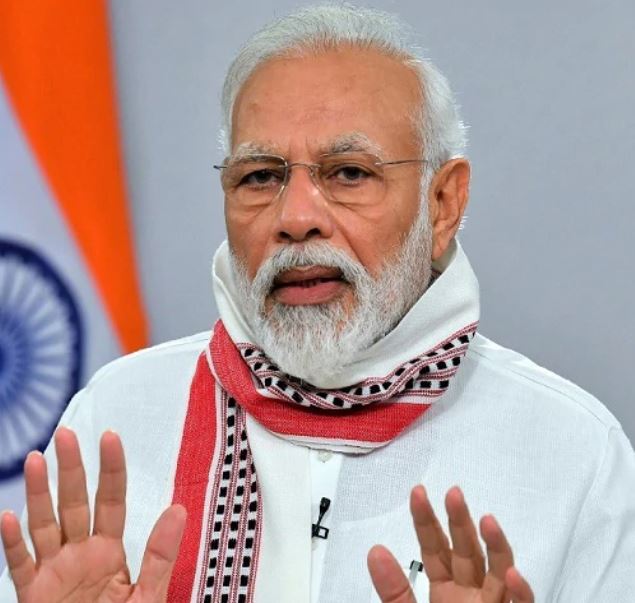 Narendra Modi will go on a one-day tour of Kutch in Gujarat on Tuesday. During this time he will lay the foundation stone of the world’s largest renewable energy park. Apart from this, PM Modi will communicate with farmers and artists. The Prime Minister is about to embark on several projects in his one day visit.

A government release said on Monday that in the presence of Chief Minister Vijay Rupani, PM Modi will digitally lay the world’s largest mixed new energy park in Khawda and a plant to make salt water usable in Mandvi near the Arabian Sea coast. . It was informed that energy will be generated with the help of solar panels and windmills in the 30 thousand MW mixed new power park.